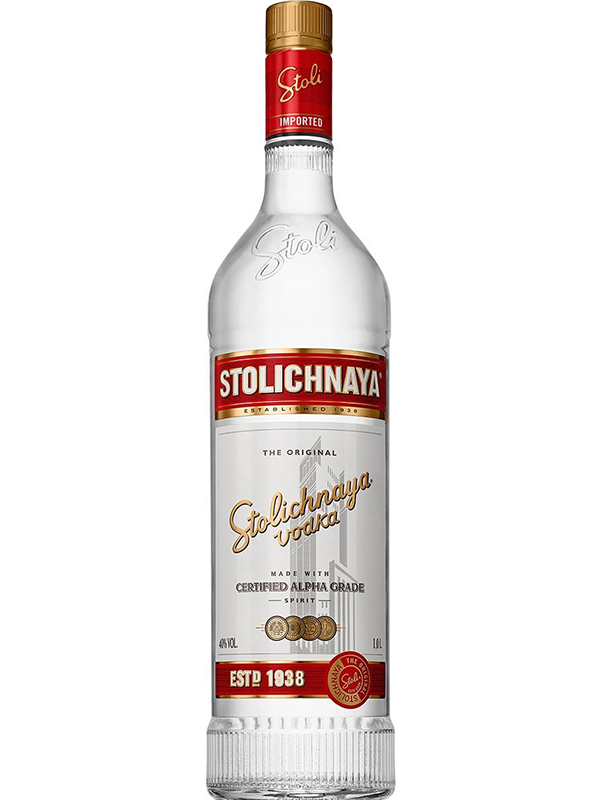 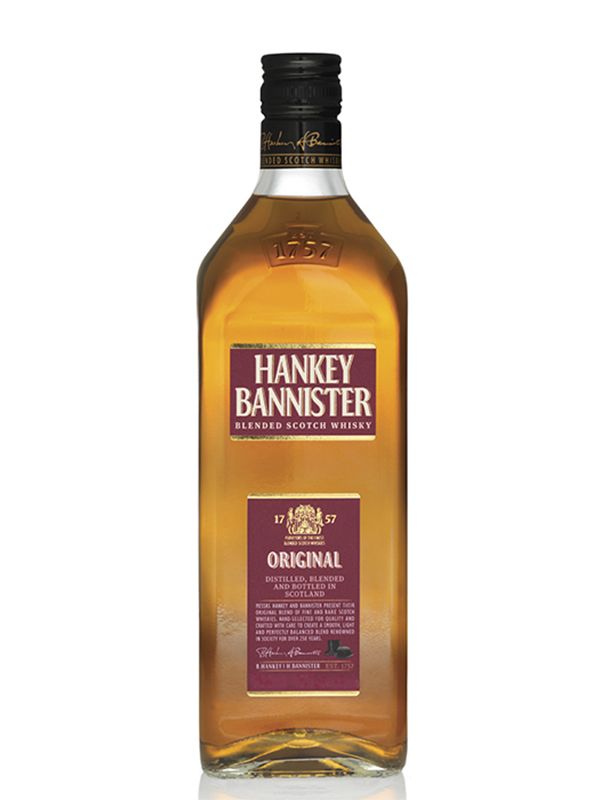 Jim Beam is the same symbol of the United States as the Stars and Stripes or the cowboy hat. Moreover, in the history of this drink, as in a mirror, the events of the last two hundred years of American history were reflected. Jim Beam’s path to the heights of world fame began at the end of the 18th century, when the wagons of settlers moved to the Wild West to explore new lands. Among them was the great-grandfather of the famous James (Jim) Beam, who gave the name to the most popular bourbon – Jacob Beam. After the war of 1776, the US government encouraged the settlement of new lands in the West. The first settlers reluctantly traveled to “Indian Country” west of the Appalachian mountains. The government has promised those who settle there and grow corn crops free land to own. Unfortunately, at that time there was no demand for corn at all. However, they still found a way to benefit from corn – they began to make whiskey out of it. The first barrel of bourbon was sold by Jacob Beam back in 1795. Jacob may not have invented corn whiskey, but he certainly was one of the first producers of bourbon.

The drink acquired its name “bourbon” in honor of the area where it was first produced – the state of Kentucky, Bourbon County. According to legend, Jacob used cornmeal to make whiskey, as they say, on a dare, deciding to prove that corn whiskey can be no worse than barley. In 1820 Jacob Beam passed the family business on to his son David. At this very time, the country is experiencing an industrial revolution. The discovery of California gold deposits brings hundreds of Americans west, new immigrants come to America in search of freedom and success. The opening of the Erie Canal in 1825 and the beginning of the navigation of the Mississippi made it easier to transport goods and, of course, bourbon. David M. Beam, David’s son and Jacob’s grandson, took over the business in 1850, a few years before the start of the Civil War. Shortly after his father’s death, David moved the plant to Nelson County, Kentucky, close to the state’s first railroad. He called the new distillery “The Distillery at a Pure Spring”, as the river flowing nearby carried the purest waters. Later, David M. Beam brought his son, the legendary James (Jim) Bergard Beam, to the company when he was 16.

David gave him the same knowledge and secrets of bourbon production, which he himself received from his father. Jim began running the family business on his own in 1894 at the age of 30 and continued to oversee the making of Jim Beam for the next 52 years. The Jim Beam Company continued to grow and prosper in the early 1900s until it was forced to close with Prohibition in 1919. During 14 years of Prohibition, Jim Beam sold the alcohol business, switching to a citrus growing and selling business in Florida. With the repeal of Prohibition in 1933, 70-year-old Jim Beam returned to the alcohol business and established The James B. Beam Distilling Co., in Claremont, Kentucky. Eleven years later, his son T. Jeremy Beam took over as president and treasurer of The James B. Beam Distilling Co. A year later, Jim Beam passed away at the age of 83. Today, the company is controlled by Fred Noe, great-great-grandson of Jim Beam.

Jim Beam is the best selling bourbon in the world!

There are no reviews yet.

Only logged in customers who have purchased this product may leave a review.

PAYMENT OF GOODS
For your convenience, we offer the following forms of payment for orders:
AVAILABLE
- Payment in cash is made only in UAH upon receipt of the goods and after checking the completeness of the order and the quality of the delivered goods. Payment in cash is accepted by the courier.
- Cash on delivery at Novaya Pochta.

PAYMENT BY CARD
- in a bank branch, through a banking terminal
- any MasterCard or Visa card on our website at the time of ordering.
Attention! The cost of delivery of the order and sending of payment for the order, is carried out according to tariffs of the transport company and is assigned to you.
Payment is made only after receiving an SMS with the account number from the online store operator.


SHIPPING
Orders are sent on weekdays. Be sure to include your phone number. The operator will call you back, inform you of the amount of your order and agree on the time and place of delivery.
Delivery in Kiev
The minimum order amount for delivery in Kiev is UAH 350. But we are ready to discuss the possibility of delivery of the order in the amount of less than 350 UAH, if the delivery address falls under the driver's route.
Orders from UAH 500. are delivered free of charge by courier.
Shipping methods:
1. Self-pickup is possible from the store in Kiev, 14b Almatinskaya St. (link to the map)
For self-pickup orders are accepted around the clock. Delivery of goods to the store is made within 1 day from the date of the order. You can pick up the order, after pre-booking, from 09:00 to 18:00 on weekdays.
Before you come to our store to order, be sure to contact the manager by phone: +38 (050) 368-46-04
2. Delivery across Kiev is carried out by the Novaya Pochta transport company within 1-2 days after registration of the order.


DELIVERY ACROSS UKRAINE
There is no minimum order in Ukraine. You pay for delivery according to the tariffs of Novaya Pochta.
Delivery across Ukraine is carried out to any branch of "New mail" within 1-3 working days. The parcel stays at the New Post Office for 5 calendar days free of charge. If the goods are not picked up, the goods are sent back to the shipper's warehouse.
The addresses of the nearest offices can be found on the website of the transport company "Novaya Pochta" (https: // novaposhta.ua)
Shipping methods:
- To the warehouse of the company "New mail"
- To the door, at the address you specify.
The cost of delivery depends on two factors: the weight and the cost of the goods.

Delivery is carried out under the terms of Novaya Pochta and we do not affect the speed of delivery, but we believe that our partners will do everything possible for prompt delivery. 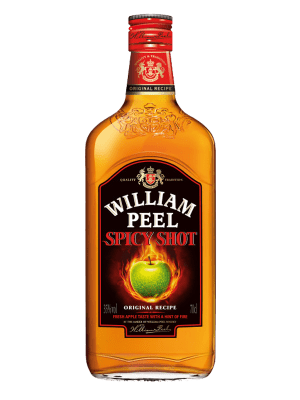 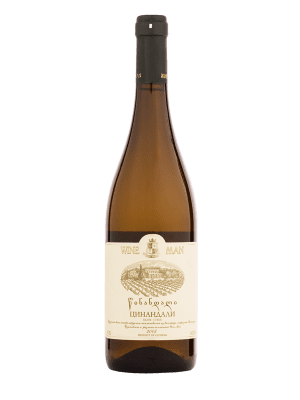 156.00 грн.
Wine Man Wine Company is a family company founded by Alexander Y. Jorjadze in 1998 in Georgia. The mission of
Add to wishlist
Read more
Quick view
Sold out 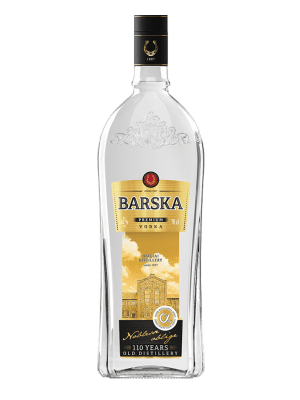 99.00 грн.
Alcohol for vodka Barska is produced at the only distillery in Lithuania – Obeliai. Launched in 1907, the Obeliai distillery
Add to wishlist
Read more
Quick view 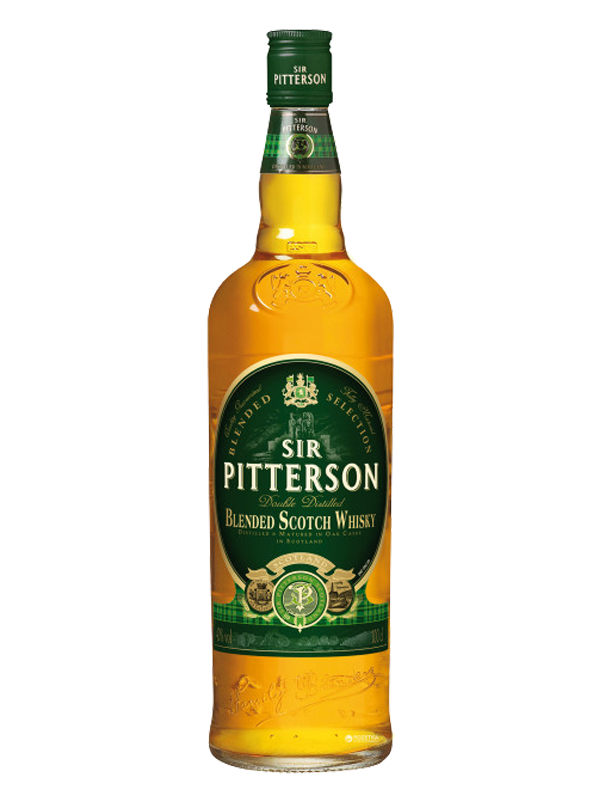 375.00 грн.
Real Sir Pitterson Scotch whiskey is a noble drink that is prepared according to a traditional recipe, but with the
Add to wishlist
Add to cart
Quick view 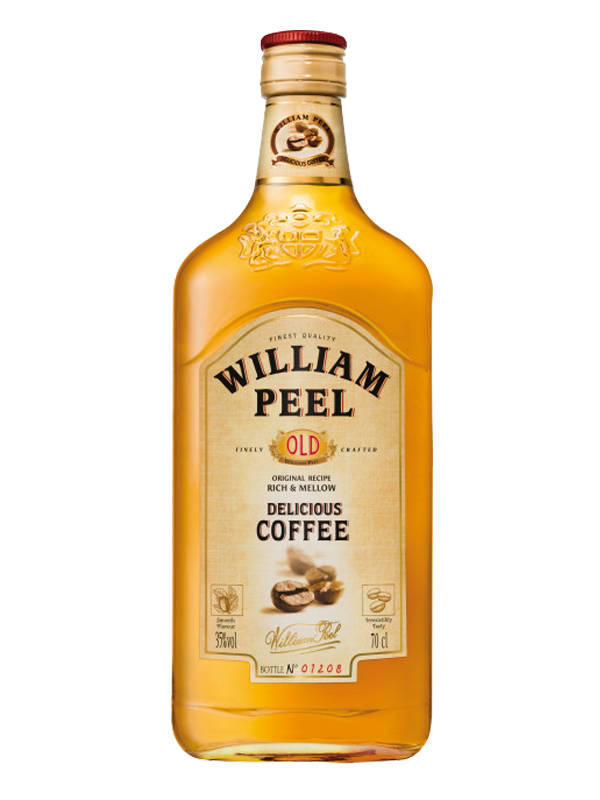 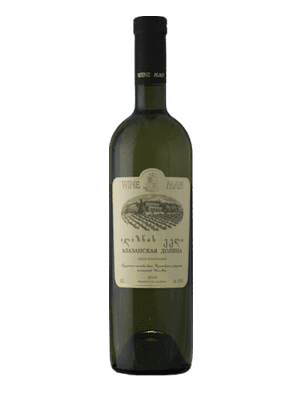 149.00 грн.
Wine Man Wine Company is a family company founded by Alexander Y. Jorjadze in 1998 in Georgia. The mission of
Add to wishlist
Read more
Quick view
Sold out 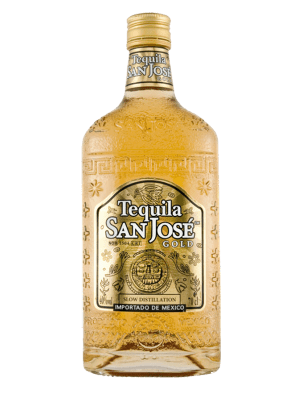 345.00 грн.
Produced by a slow distillation process, which is a guarantee of the highest quality. For this premium tequila, the blue
Add to wishlist
Read more
Quick view
Sold out 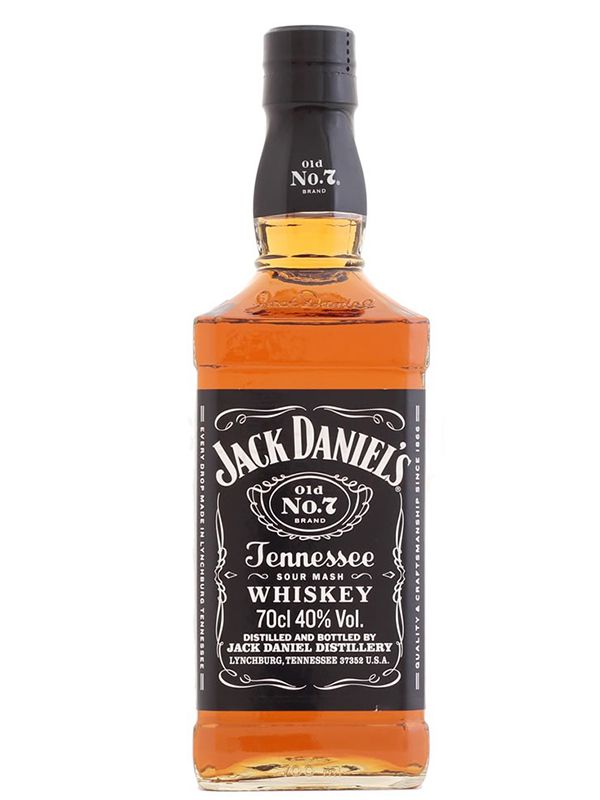