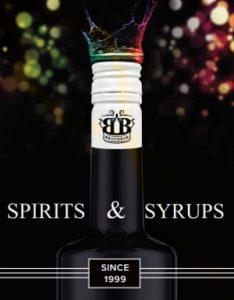 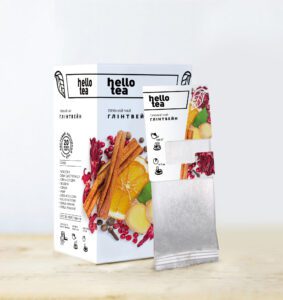 Copyright 2019 Brandbar - Producer of drinks in the cocktail segment 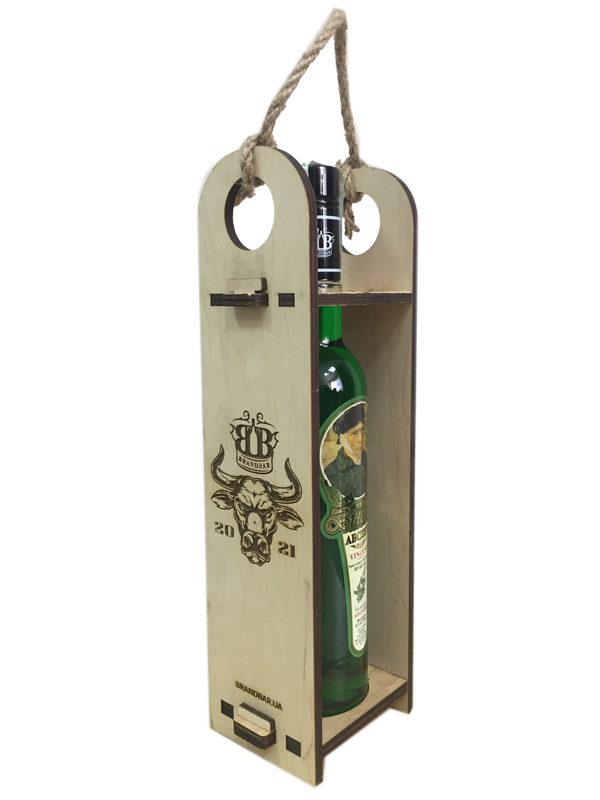 360.00 грн.
The greatest master of art, Vincent van Gogh, became famous not only for his creations, but for a very sad
Add to wishlist
Add to cart
Quick view 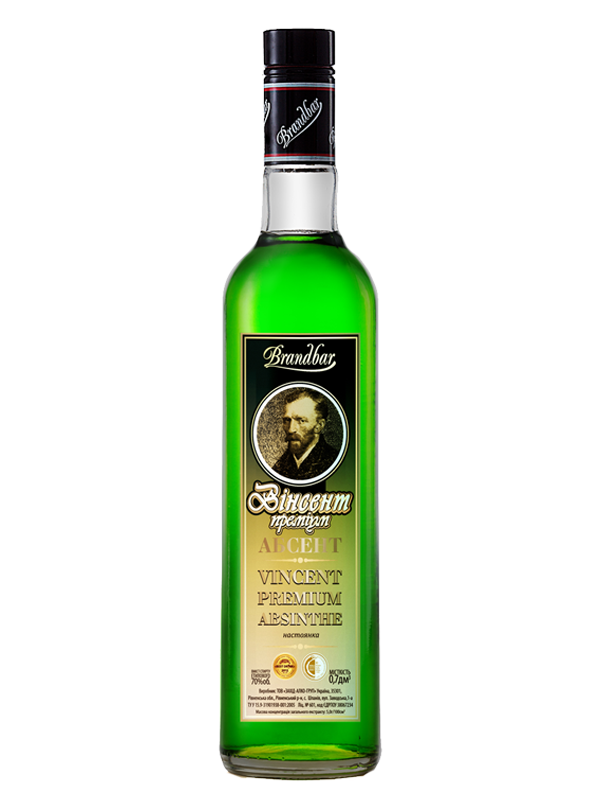 414.00 грн.
The greatest master of art, Vincent van Gogh, became famous not only for his creations, but for a very sad
Add to wishlist
Add to cart
Quick view 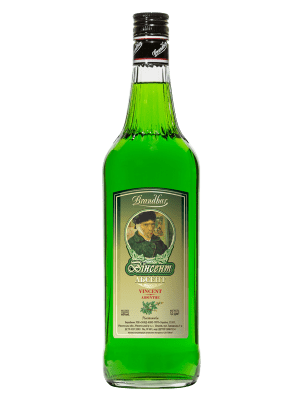 489.00 грн.
The greatest master of art, Vincent van Gogh, became famous not only for his creations, but for a very sad
Add to wishlist
Add to cart
Quick view 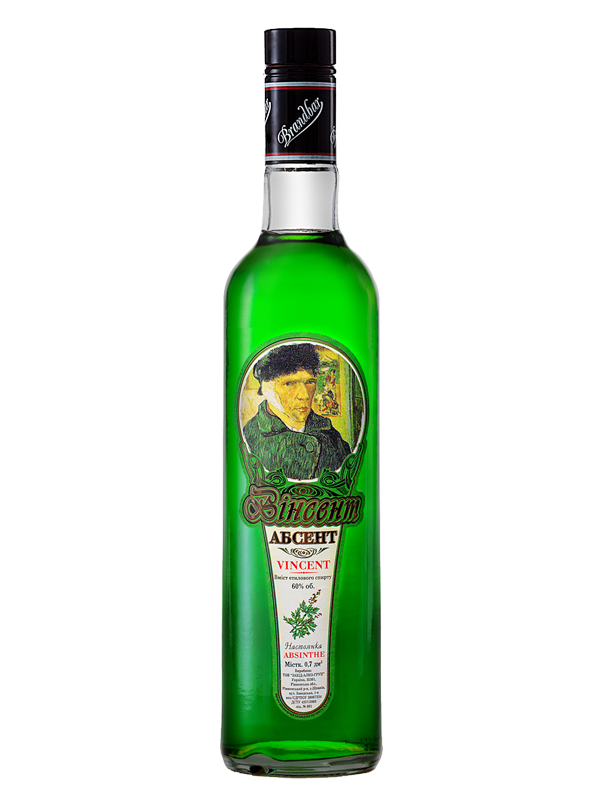 390.00 грн.
The greatest master of art, Vincent van Gogh, became famous not only for his creations, but for a very sad
Add to wishlist
Add to cart
Quick view 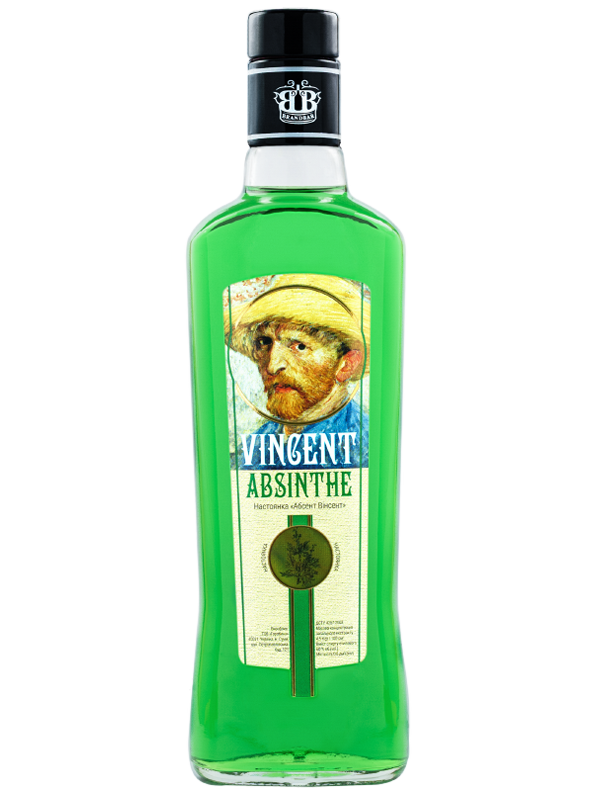 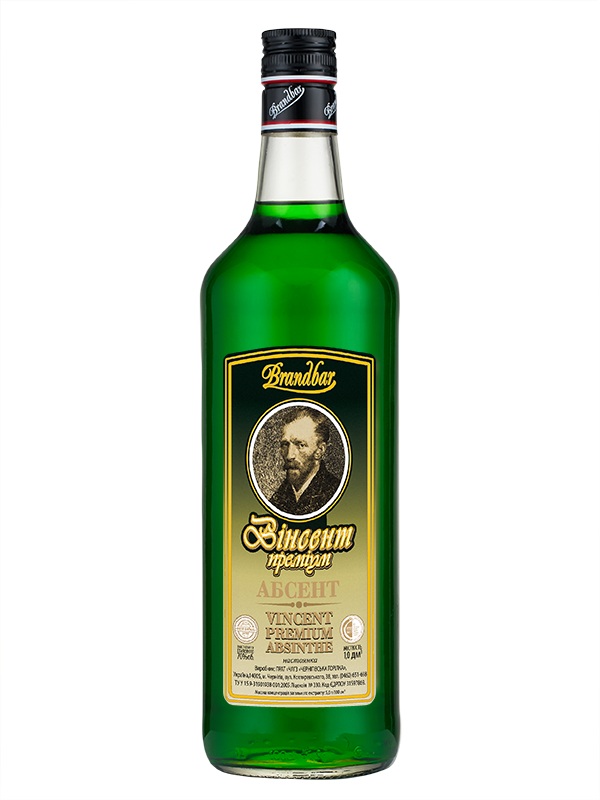 570.00 грн.
The greatest master of art, Vincent van Gogh, became famous not only for his creations, but for a very sad
Add to wishlist
Add to cart
Quick view

The emerald-colored drink, the strength of which reaches, at times, 86 degrees, has experienced rapid rises and unprecedented falls during its existence. There is probably no other such mystical, mysterious potion, overgrown with many stories and legends.

Wormwood is the main ingredient in this amazing drink. But other herbs are no less important – anise, fennel, hyssop, mint, chamomile, and many others. To preserve all the beneficial properties of essential oils that were in plants, a high alcohol content was required. From here comes the strength.

The drink was called so for many reasons. One of the main ones is the unique magical properties attached to the healing drug (which it originally was). It was prescribed for many ailments, with which the elixir successfully coped.

The researchers found the first mention of wormwood tincture in ancient Egyptian manuscripts dating back to the second millennium BC. Even then, its unique features were noticed.

The doctors of ancient Greece also recommended an original product to their patients. They were treated for jaundice, rheumatism, anemia. Some healers even used the remedy to stimulate fertility.

The origins of the classic recipe

Nevertheless, the final recipe that has survived to this day was formed in the 18th century. “Creative design” is credited to several contenders. On the on hand is the creation of a magical tincture by the Enrio sisters. They lived in Switzerland in the town of Kuva, were engaged in the manufacture of medicines. In 1792, a tincture of wormwood was born with the addition of anise and much more.

On the other hand – absinthe was created by Dr. Ordiner. During the French Revolution, having emigrated to Switzerland and settled in the same Kuva, he treated his patients to an exclusive preparation. Those, in turn, noted the amazing effect produced by the mixture. Many improved their mood, there was composure, clarity of mind.

The beginning of a long journey

Industrial production began with the sale of the famous recipe to Major Dubier, who, without thinking twice, launched the potion into mass production. At first, the factory was located in Switzerland. Over time, another one was built, already larger and in France itself, where absinthe aroused incredible popularity among many consumers. Absolutely everyone was fond of them, from the commoner to the bohemia.

Among the fans of the “Green Fairy” Van Gogh and Picasso, Baudelaire and Wilde, and other equally famous creative “stars” were known. Some wrote their masterpieces under the influence of this extraordinary elixir, and someone even dedicated their creations to absinthe.

But what about today?

Of course, the current manufacturers could not help but pay attention to the exquisite drink, sung by the great artists of the past, and the drink. The classic modern version contains at least 50% alcohol. Eminent brands allow a more serious fortress – 70 degrees.

Our “Brаndbar” also produces such elite products. The company became the first manufacturer in Ukraine to take such a step. The legendary home-made absinthe is of the highest quality, excellent taste and well-deserved fame.

All this, thanks to a team of professionals who wholeheartedly care about their work. An important factor was fruitful cooperation with Austrian colleagues. A worthy analogue of elite alcohol, produced a couple of centuries ago, was named after his great admirer Vincent van Gogh – “Vincent”.

The solid experience accumulated over the years of work in this industry, the desire to create new delicious products, the latest technological equipment have led to the emergence of a top-class drink. Vincent Premium contains 70% alcohol. The strength is softened by the presence of elusive notes of anise and licorice, making the taste softer and richer.

A magnificent bouquet is felt in a tart aroma. There is a smell of wormwood, ripe apples, honey, spices, lime. Exclusive alcohol will not leave indifferent even true gourmets. The Brandbar company allows everyone to touch the legend by trying any product from a solid, worthy collection. 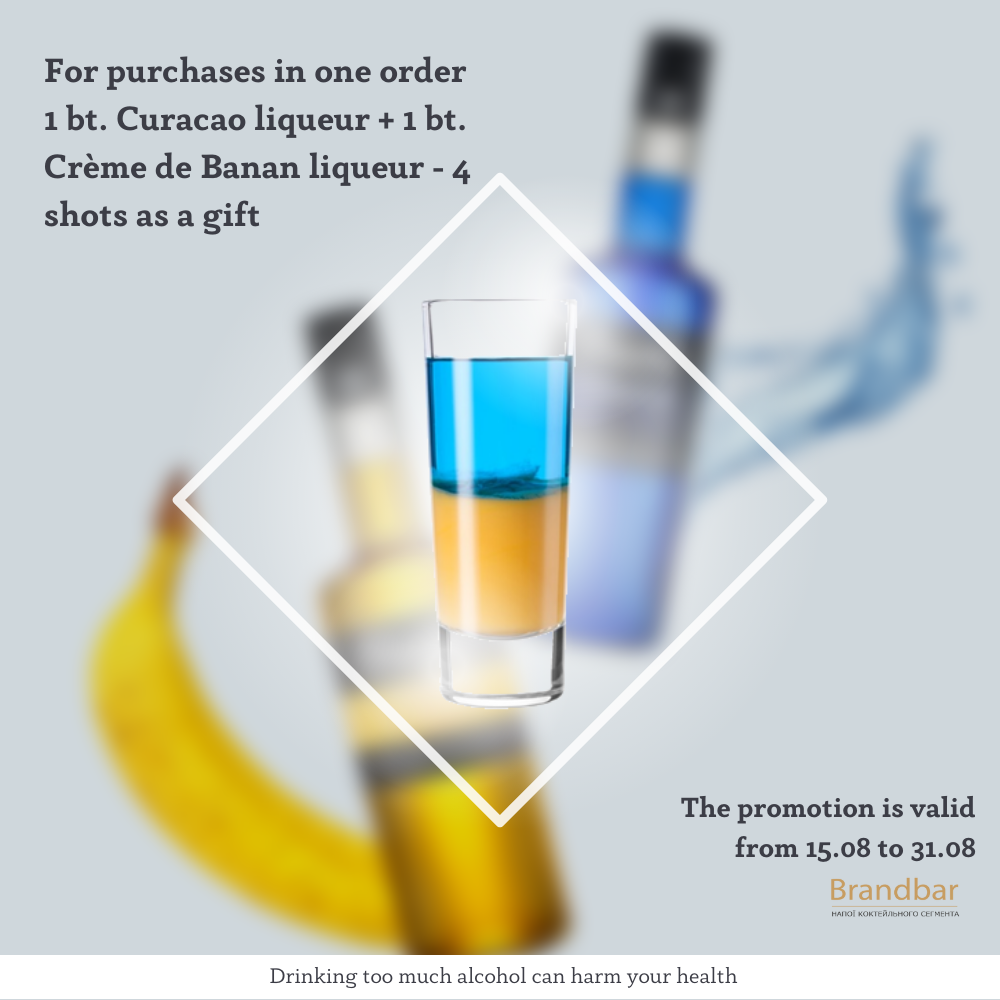